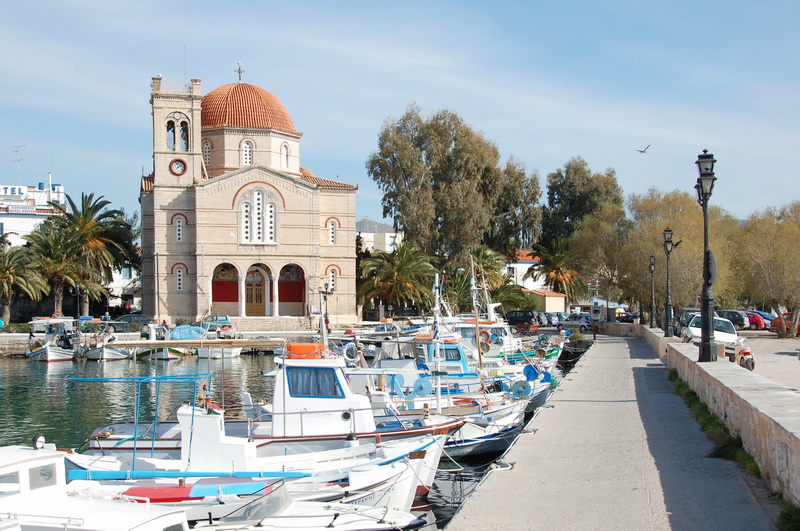 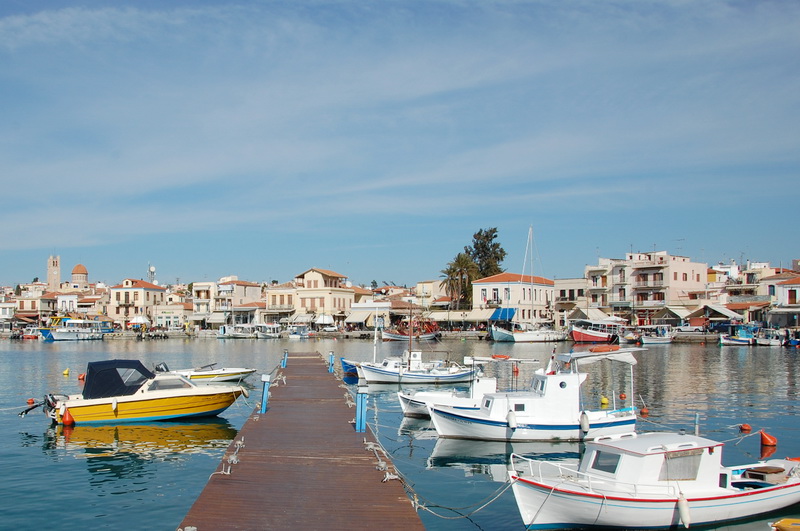 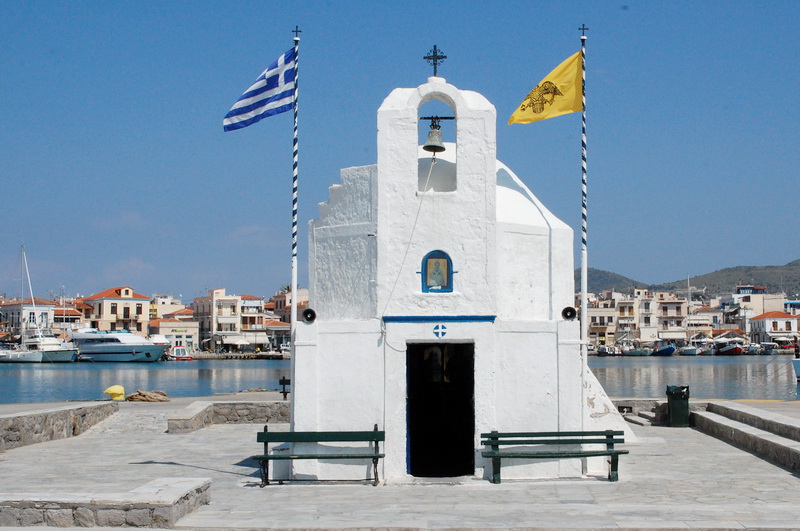 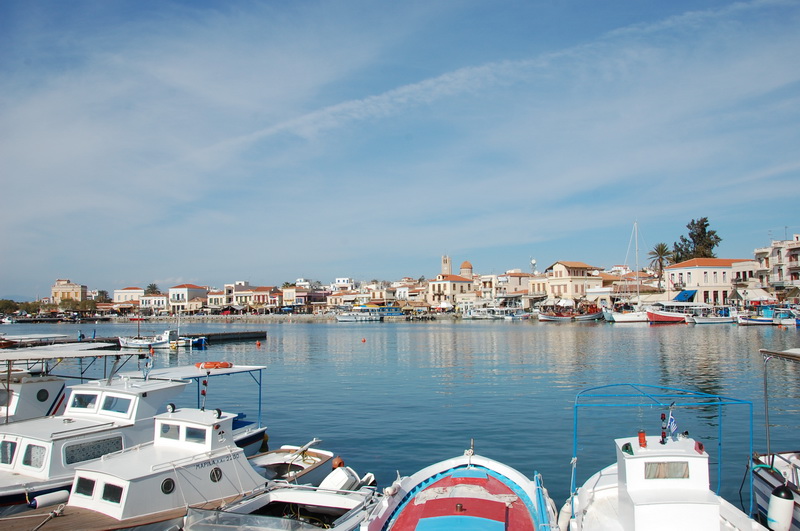 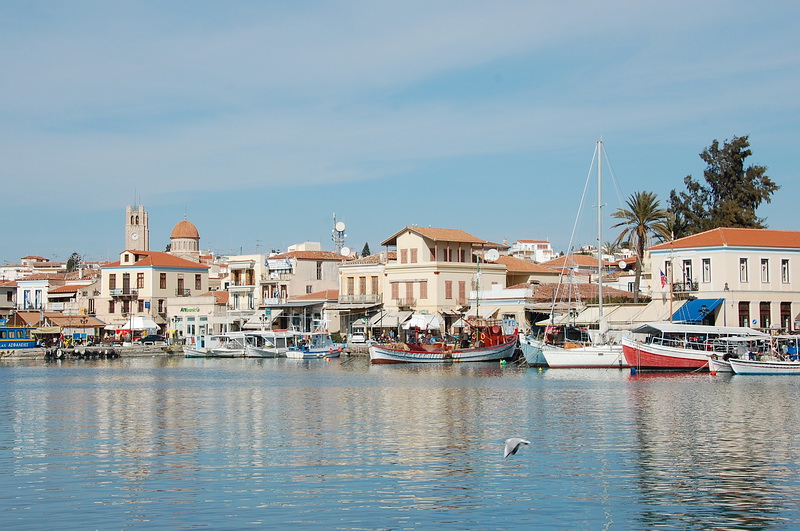 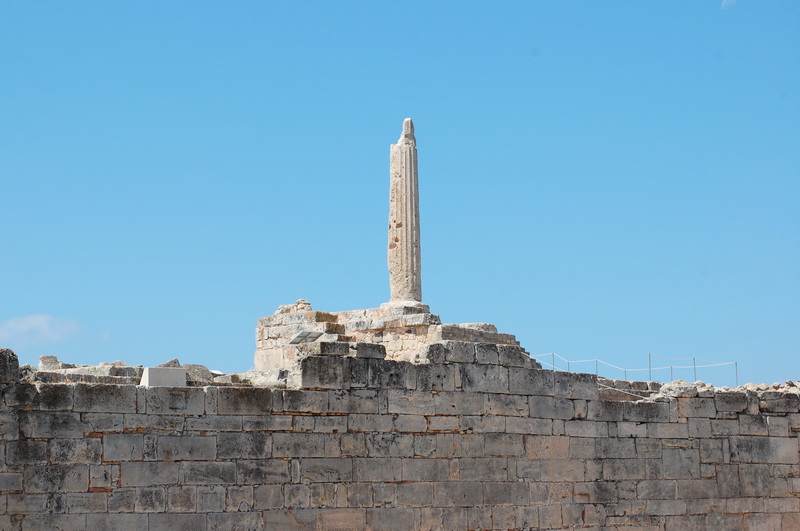 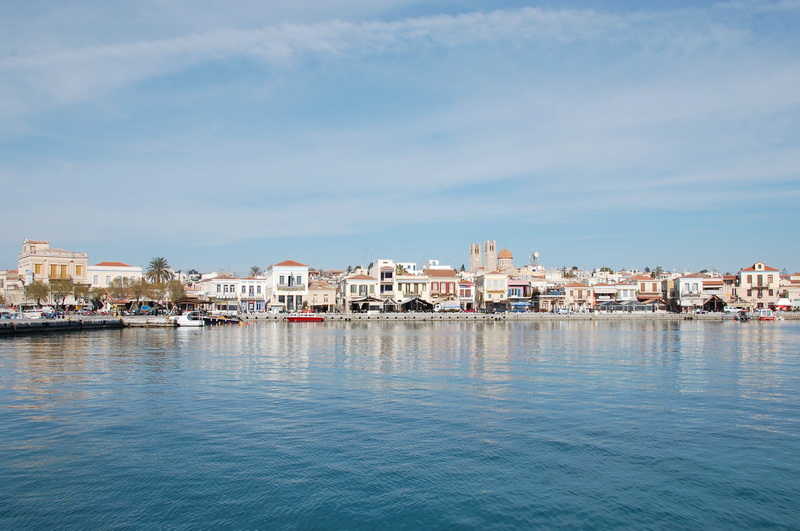 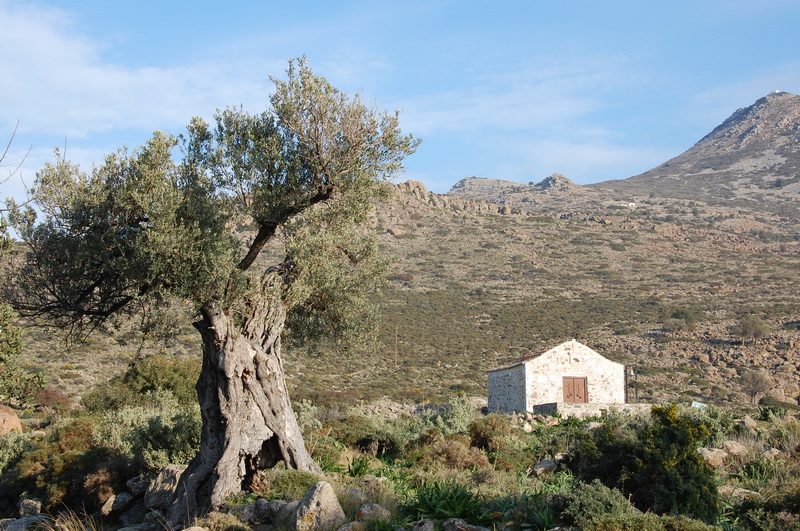 Aegina, the largest of the Saronic Islands has a rich history. The capital,also called Aegina is on the west coast of the island and was also the first capital of Greece after the war of independence from Turkey in 1821.The beautiful neo-classical buildings along the port date from that time and the sunsets behind the chapel of Saint Nicholas,the seamen’s saint are spectacular.